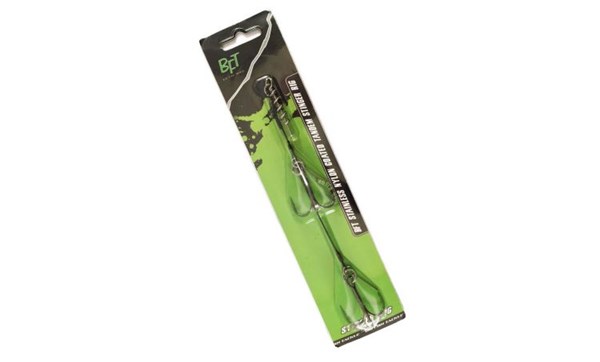 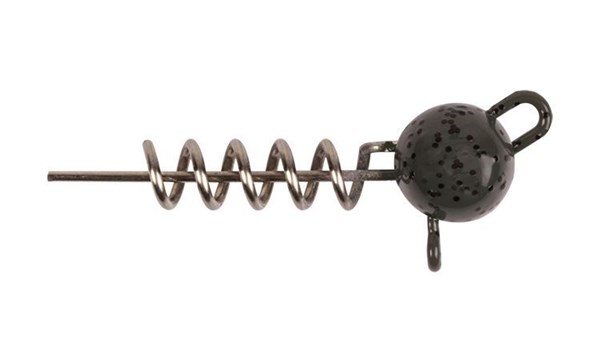 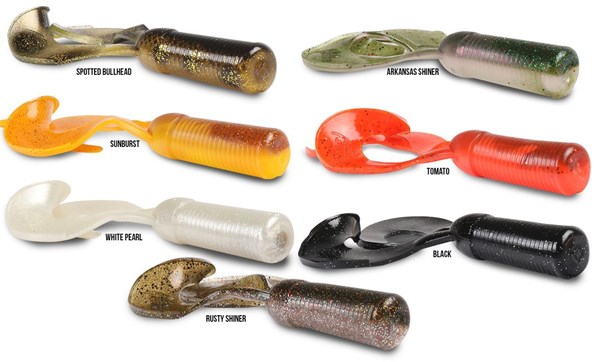 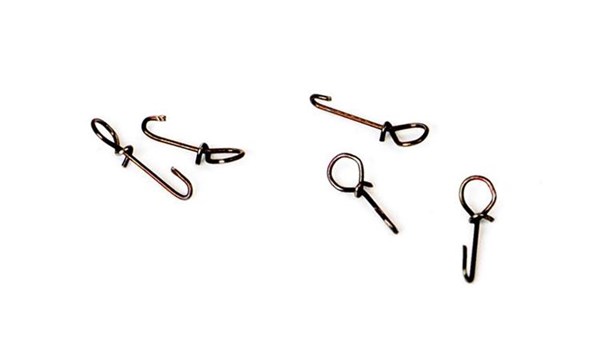 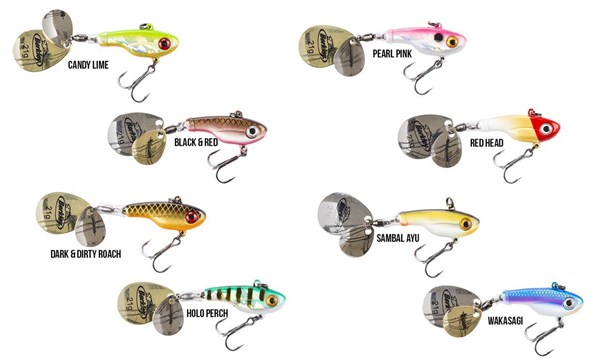 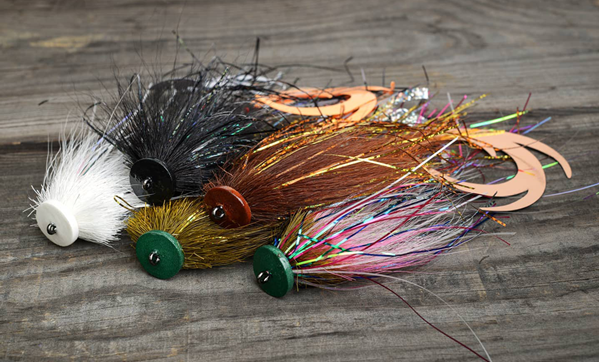 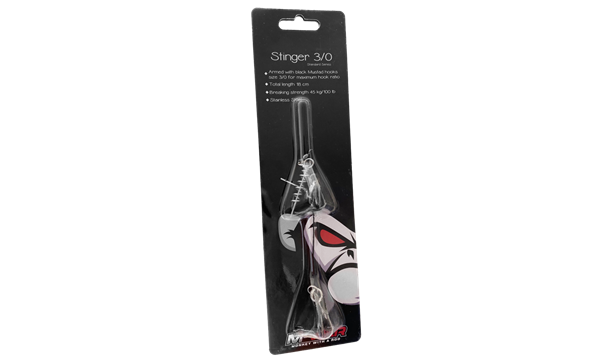 Stinger for your softbaits 21+cm. Approved by us!

If you are hunting for the big predators this is your lure! 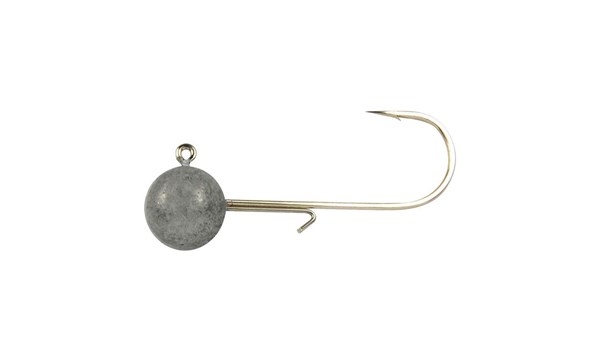 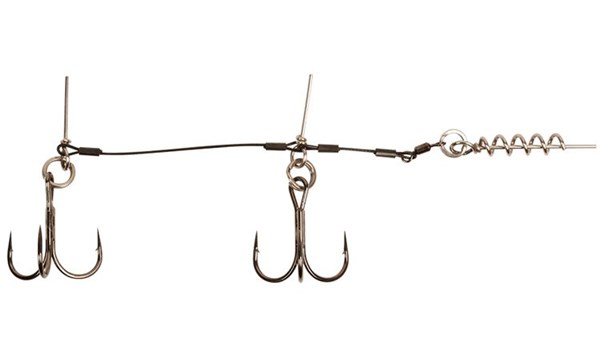 The flanking and rolling pike bait, now in a bigger size!